How much more intrusive can Linda be in her only son’s life? A day after she heard of Bernard and Danelle’s breakup, she introduces Bernard to Lienkie. On an ambush blind date at the Deli no less.

No one can accuse Linda of not being determined, hey.

Linda lured Bernard to the deli on the pretext of having something important to discuss with him over lunch. Once there she started talking Lienkie up as being brilliant. The young woman is a medical student who had 8 distinctions in matric and is planning to specialize in pediatrics. She comes from a good family where her father is also a doctor. Oh, and she loves children.

Not long into Bernard and Linda’s lunch appointment, in walks a homely looking Lienkie. Linda makes as if it’s incidental that Lienkie has walked into the Deli, but it’s not long before she made her excuses and left the two young people alone. 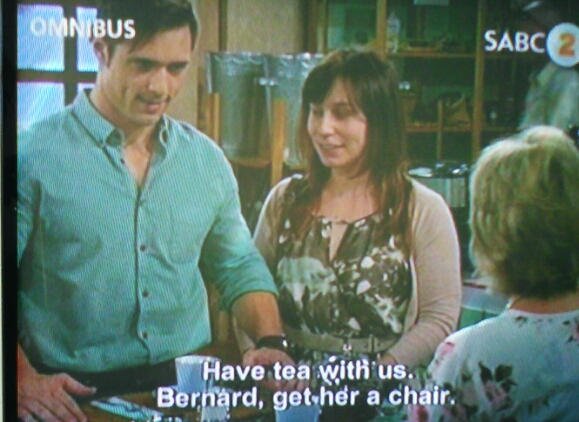 But the conversation was awkward with Lienkie not able to hold up her end of the conversation with Bernard’s. Negating everything Linda said about Bernard needing a woman who he can take places and who could represent him well.

In fact Lienkie is a more reserved, slightly more plain version of Danelle.

Linda’s dislike of Danelle makes even less sense after meeting her choice for Bernard. They are more similar than different.

(Wasn’t it great to see a Bernard so respectful of Lienkie when he didn’t like or want to be in the situation. Even with his domineering mother, he is his normal charming, yet firm self. Danelle and Bernard are very similar in that way. And then there are the Kim and Pulane’s of this world – just plain rude!)

After the date and after Bernard told Linda how uninterested he is in Lienkie, Linda still accepted a dinner invitation with Lienkie’s family the following evening on his behalf.

But Bernard was having nothing of it. He nicely told his mother to go on her own, since she accepted the invitation.

*Lienkie is played by Luigia Casaleggio a 24 year old classical musician and actress.  You can read more about her here. 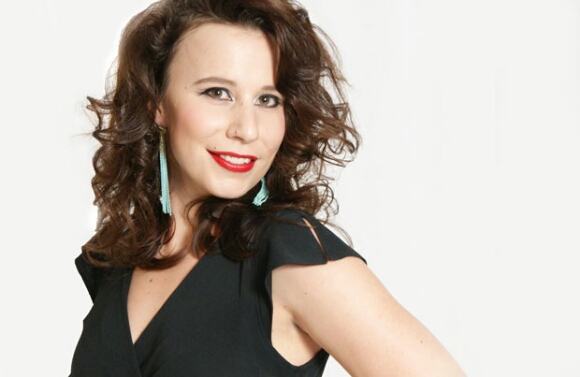