Skip to content
HomeIsidingoWhat is Benjamin Le Roux up to with Charlie? #isidingo

Benjamin Le Roux has been up to no good again, after a few years of relative normalcy.

He has been secretly pouring drugs into Charlie’s drinks so that she would fail her regular drug test, upsetting her parents. He has also been bad mouthing her family and friends at every turn. 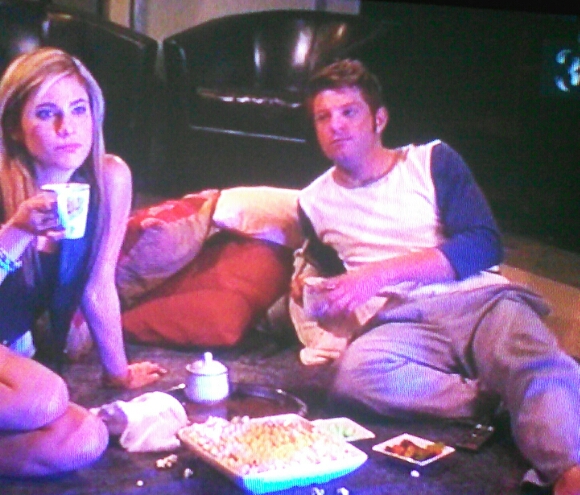 He knows Charlie Holmes is no longer romantically interested in him.  So he has decided to change her mind and make her believe that he is her only friend, the only person in the entire world who she can depend on. And this way gain her trust and love.

Ben tries to manipulate Charlie using work as an excuse to keep her away from her family and friends.

How he thinks it will work, the heaven alone knows because everyone fawns over Charlie and tries to protect her at every turn. For her to believe that only Ben cares about her is a little bit far fetched and hard to believe, even for Charlie.

More interesting is why Charlie cannot tell that her drinks have been spiked since she was drug raped before and as a result used hard drugs to lessen her anguish.

Benjamin Le Roux has of course had a history of criminal and general bad behaviour. From the bad – having an affair with his father’s mistress, Cherel so he could distract her from his father, to the criminal – murdering his father and burning down the family home. He gave Charlie her first hit of cocaine and supplied her a few more times at her request.

Sociopath Ben has never been afraid to cross the line – which makes him as interesting a character as he is –  so who knows where his obsession with Charlie Holmes will take him one day.

*According to spoilers, towards the end of February 2015 Charlie figures out what Ben is up to with Priya’s help. Priya sees Ben doing something suspicious and does something about it. In March 2015 Ben turns his attentions to Priya and wants to make her pay for coming between him and Charlie.