It was almost a half hour of high all action in 7de laan with robbers holding the Oppie Koffie staff and customers hostage! They made everyone get down on the floor then took all their cellphones.

Errol tried to be clever by withholding his cell phone but the robbers were not falling for his story. In a brief moment of chaos, some of the hostages escaped – Xander, Bonita, Kim ( can you even imagine how she would’ve irritated the robbers had she remained?) and Diederik.

Xander called the police who were soon on the scene.

Bernard and Herman tried to be heroes but the robbers were having none of that.

And then baby Wian started crying! Stressing out Sonja and the robbers. 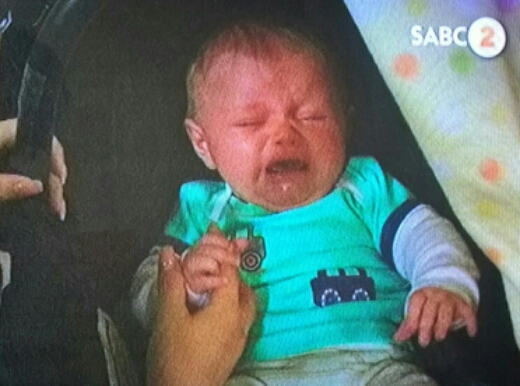 Sonja was so protective and tried her best to soothe the crying baby while the robbers shouted at her to keep him quiet. As if their shouting was helping the baby settle down.

Back at the Hillside Times Xander informed Neville, Aggie and Ntabi that the robbers were not at Oppie Koffie to rob the coffee shop. They were running from the police after getting away with R50million from a cash in transit heist.

One of the two sweetest moments of the episode was when Paula and Altus were worried and checked on each other. The first time in a very long time since these two had a good moment. They’ve actually still got it! 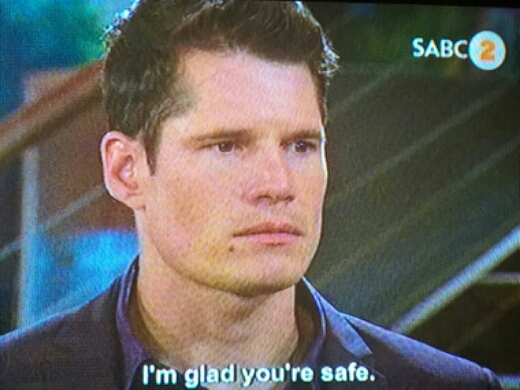 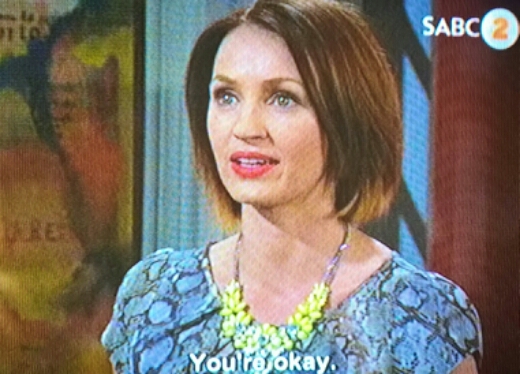 And when baby Wian was reunited with his grandparents after the robbers couldn’t take his crying anymore and gave him to Maria who was outside Oppie Koffie trying to see what was going on. 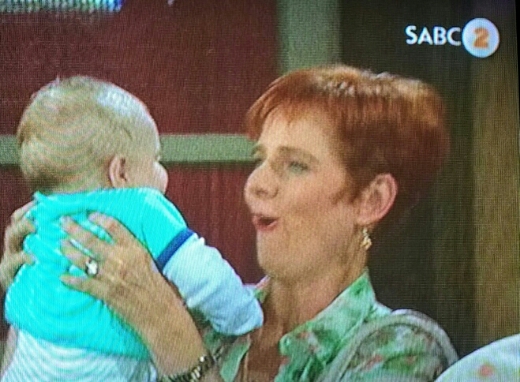 Meanwhile one of the robbers noticed Danelle…fortunately his fellow robber told him to stop his nonsense. 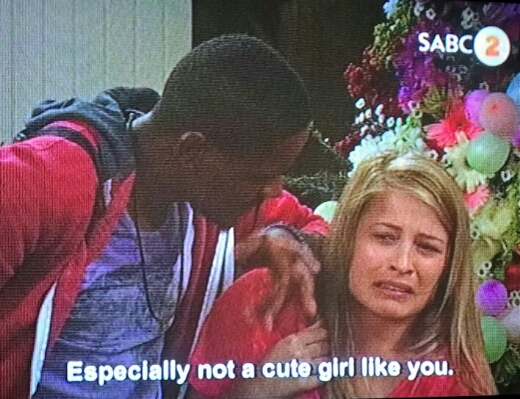 Xander in the mean time heard from police that the hostage takers wanted a plane as one of their demands. A plane for 12 people so they can take hostages with them to ensure a safe passage. Yeah right! Which police force in the world would accede to such a demand? 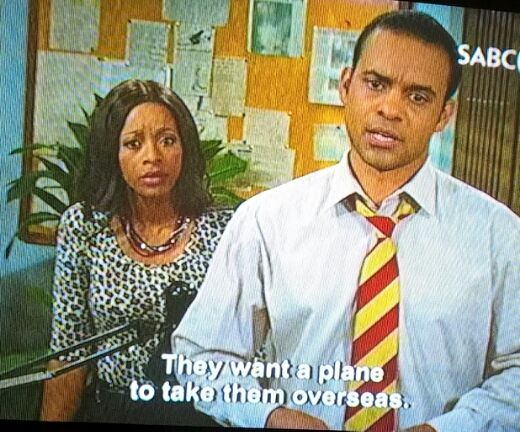 Bernard took a moment to ask Danelle what her response to his proposal was. As if she had time to process anything. 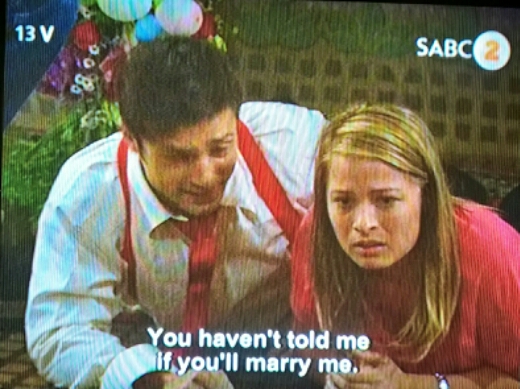 But before Danelle could answer, Oom Oubaas got a rush of blood to his head when he discovered Hilda in the coffee shop. He grabbed her and was on his way to the door when the robbers stopped him in his tracks. 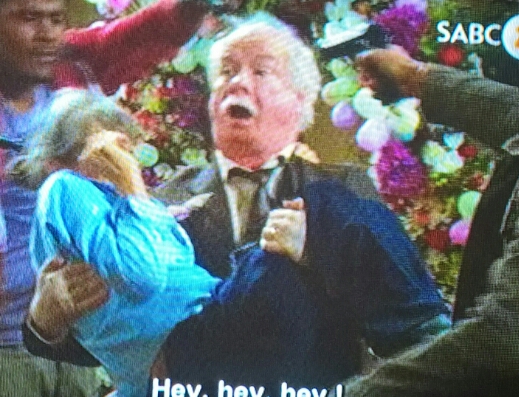 Next thing you know he is clutching his heart. 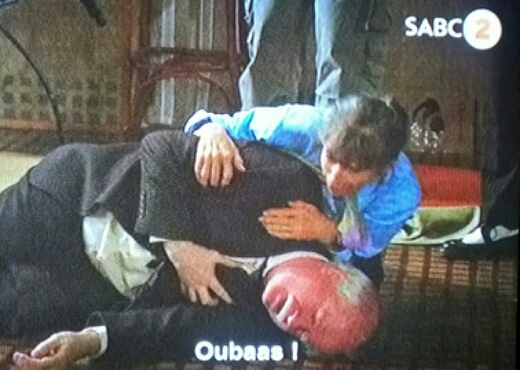 Fortunately Dr Lynette was one of the hostages and started CPR on him. During this little ruckus Marko – for unknown reasons – started making his way to the door. Right in front of the robbers. Needless to say he was shot. 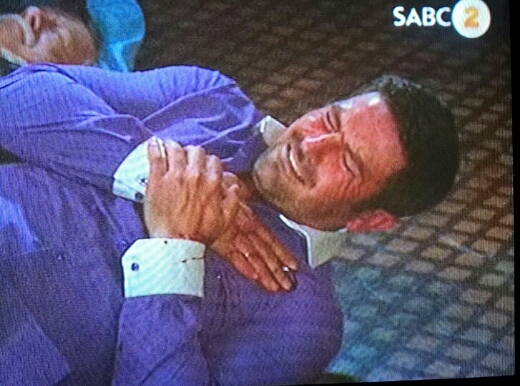 The episode ended with Dr Lynette still applying CPR on Oubaas and Marko writhing in pain on the floor.

Read the February 2015 spoilers for how the hostage drama ends.