I don’t know when last 7de laan had such an utterly delicious storyline! The only reason I hope Ty fails with his masterful (in his mind) plan to defraud his aunt Gita, is because I don’t want him leaving with Antoinette for the Bahamas, Australia or anywhere else for that matter.

But he has this plan in mind – the same one that led to Antoinette’s “death” the last time. And he’s going full-steam ahead with it. 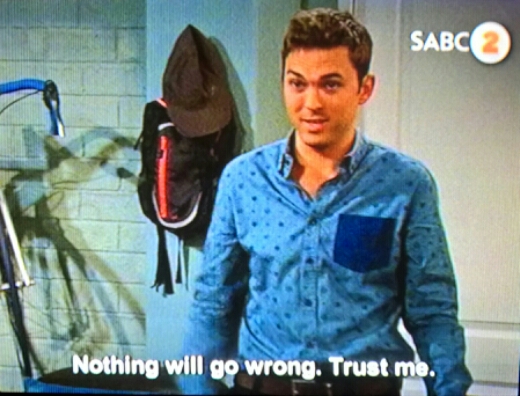 When he came back from his weekend getaway at the West Coast, he realised aunt Gita wasn’t buying the story of the Hermanus wedding he spun her. 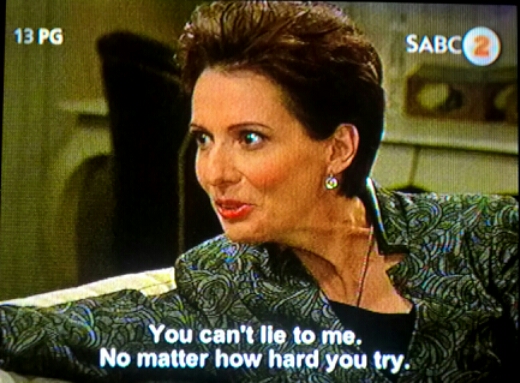 So he had to first gain as much of her trust back as possible. He photoshopped a wine estate wedding picture and placed himself there. 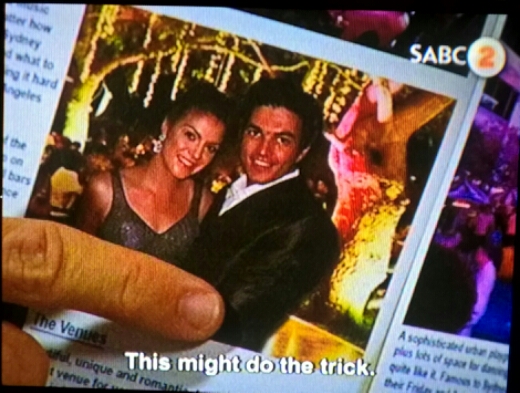 That seemed to do the trick. But you never know with Gita.

In between dreaming of a life with Antoinette, Ty started putting his plan into action. 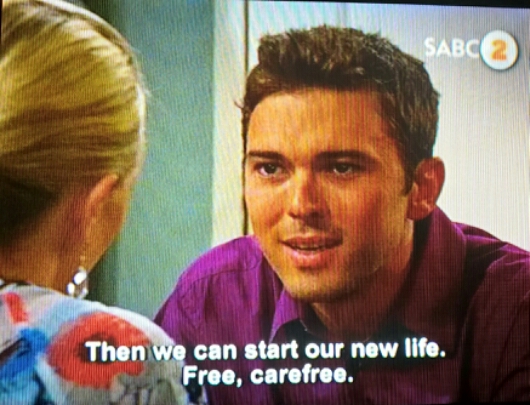 1. He listened for an opportunity.
Which arrived when Gita cashed in a few high paying shares – to be transferred into her current account. 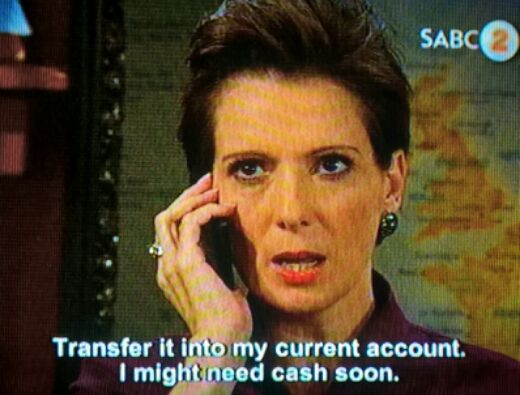 2. Schemed to get Gita out of the office so he can have uninterrupted time alone to look for her new passwords.

By stealing her purse with cards, ID document and driver’s license so she has to go stand in lines to apply for new ones. 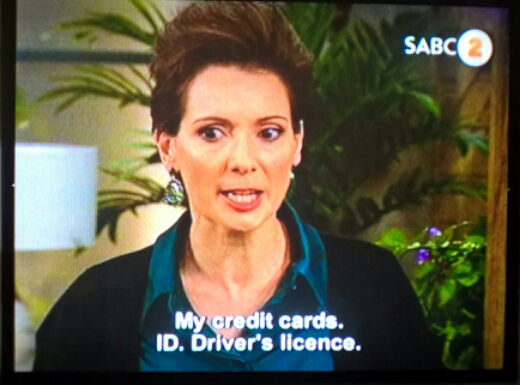 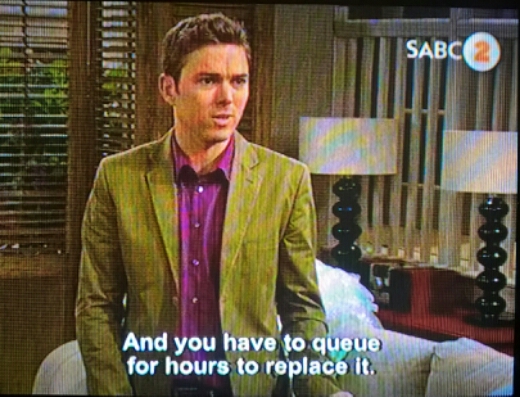 3. Discover the passwords and transfer the money…Easy peasy.

With a little bit of luck – like the computers being stolen, hearing Gita giving bank account numbers to her broker over the phone and discovering the passwords by accident in Gita’s desk draw 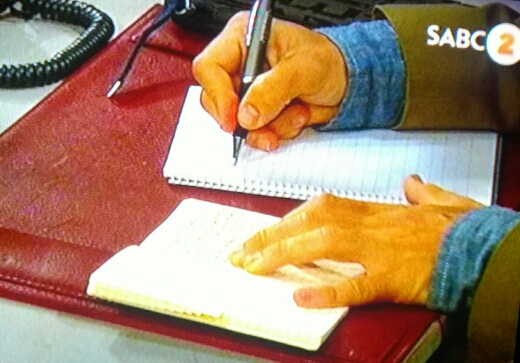 – the deed is done. Ty and Antoinette steals Gita’s money. 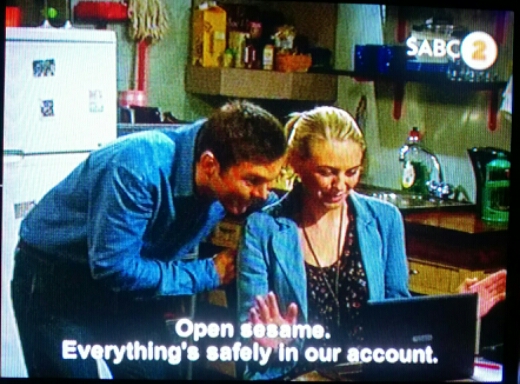 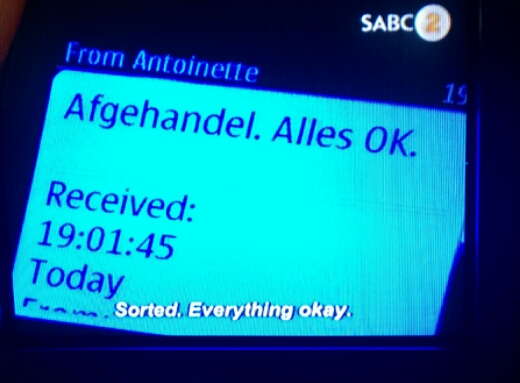 4. Live happily ever after with Antoinette on Gita’s money…never to be completed.

But he is assumed too much because…

Unfortunately for Ty, his plan worked like a bomb! But just not for him.

While he was in the shower getting ready to flee the country, the love of his life packed her bags and left with aunt Gita’s money. 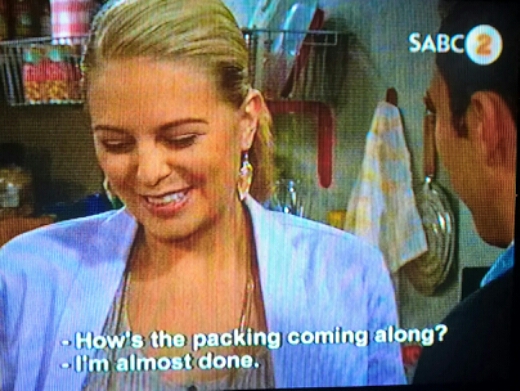 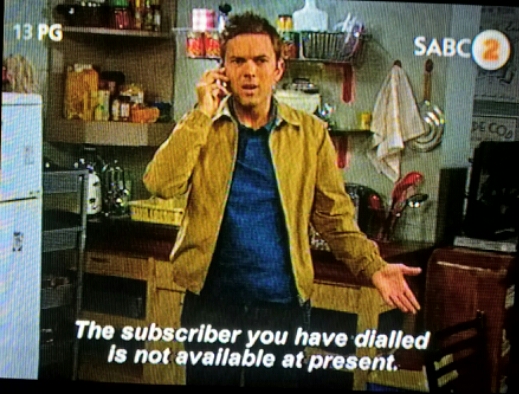