So after a few weeks of trying to get Angela to fall for him, Siya (Kabelo Moalusi) kissed aunty Karabo and admitted having feelings for her. WTF is wrong with that man???

Arghhh are we again having to be subjected to every man in Karabo’s orbit falling for her? No man, Generations Legacy! Just no!

First of all I had no idea that the young charmer had any feelings for anyone, other than himself. He does think a lot of his ability to charm women. 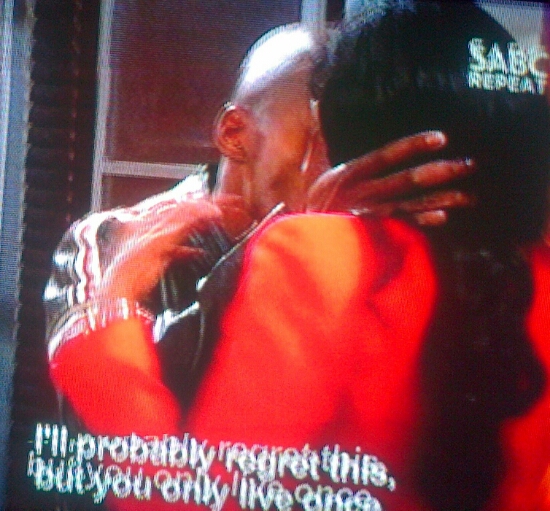 But I hoped he was falling a bit for Angela – who BTW is so sweet and gorgeous! I was hoping that not only would he fall for her, but she would play him a bit for a while. 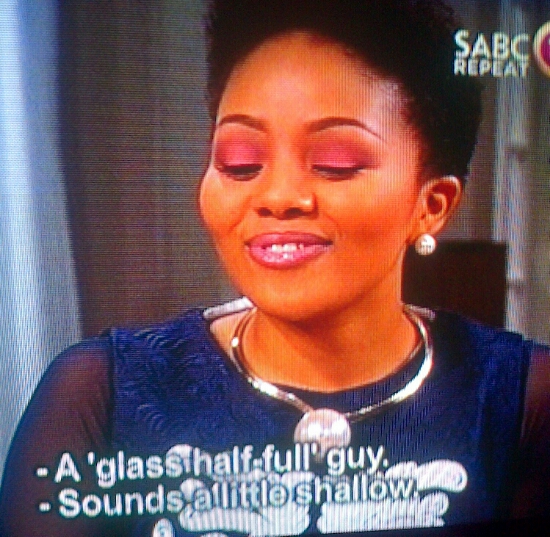 But there you have it, Siya has feelings for Angela’s stepmother! 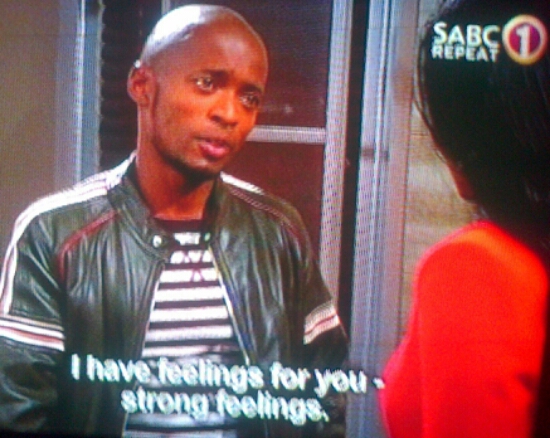 Luckily Karabo told Angela about the bet Jonathan and Siya have going so at least she doesn’t just fall head over heals for that arrogant, yet handsome and stupid jerk.

Does he know what will happen to him if Tau or even worse Kumkani find out what Siya has been getting up to with Angela and Karabo? Dead man walking!