Last week on the real life news we saw the father of a South African man held hostage.  The man tried to look calm and coherent on tv when he was interviewed about his son, and yet you could see the desperation and sadness beneath it all. Most of the time that’s how we see the families of hostages behave on tv. Now compare that to Frank Xavier on Isidingo. Over the top with no hint of subtleness.

That is until Angelique got her hands on him.

The second part of last week on Isidingo was a lot easier to watch because Frank stopped ranting and raving about his boy and Angelique took to calmly dealing with the Hardline team, the Sibekos as well as the rebel hostage takers.

And all it took was a kiss. 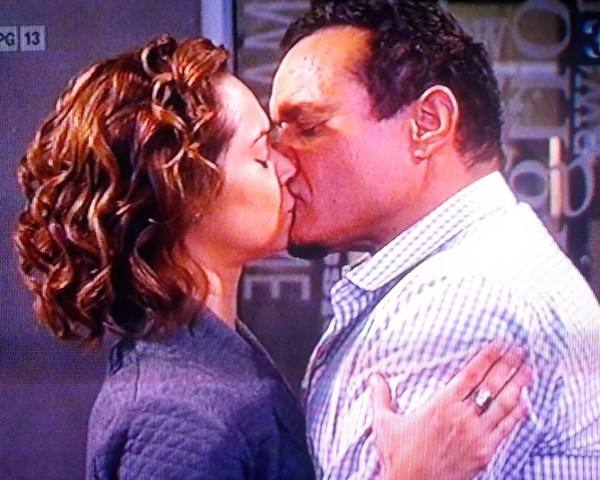 But that kiss opened up a whole other can of Sibeko worms. Because Samantha, the new journalist at Hardline saw the kiss. 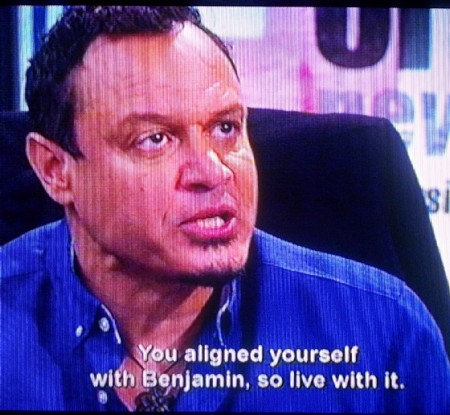 And when Frank refused to accept her on his team, she ran straight to Nikiwe and ‘innocently’ let her know that Frank and Angie are involved in a romantic relationship. 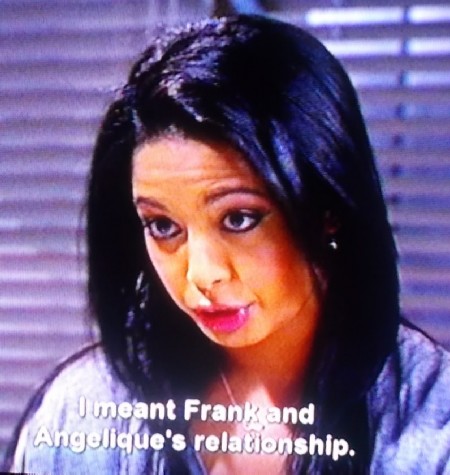 That didn’t sit well with Nikiwe at all, especially when she saw the new couple together. But she found an ally in her stepmother Katlego against that horrible person, Angelique. 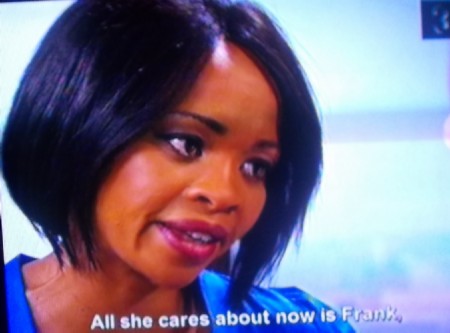 Katlego had reasons of her own to get Angie into trouble. 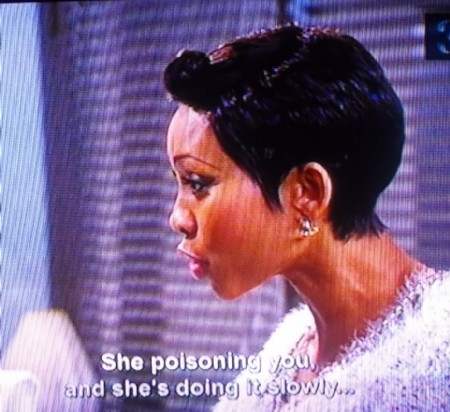 Firstly she’s her husband’s girlfriend and secondly she wanted to deflect attention from herself.  Seeing how Katlego stole Lincoln’s deposition from his laptop – where he tells of his involvement in smuggling blood diamonds – and gave it to Frank to use as leverage to get Calvin back.  It took about 5 seconds to download, mind you.  But that’s beside the point. 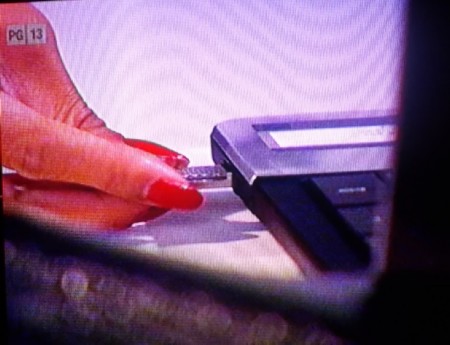 Either way, Lincoln wanted to hear nothing bad about Angelique. 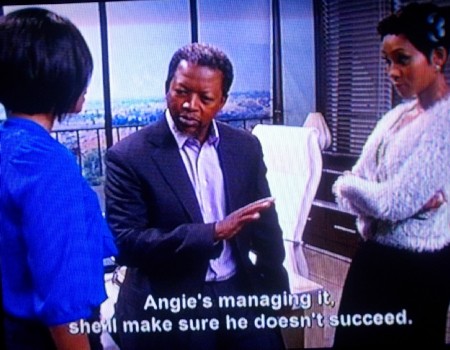 Meanwhile Nina Zamdela was still very busy ingratuating herself into the lives of the people in Horizon Deep. 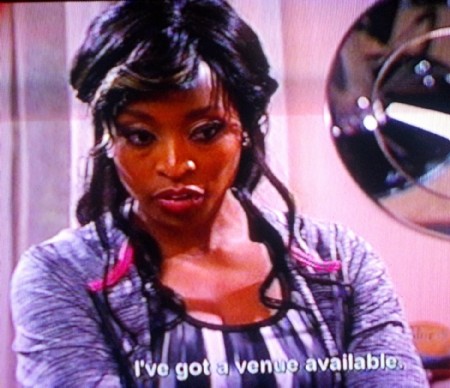 She even got Sechaba to convince the community to allow her to give the farewell speech for the pastor at the church. 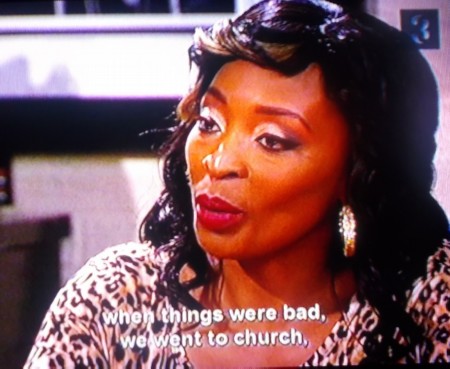 The only person not falling for her helpfulness is Sizwe. 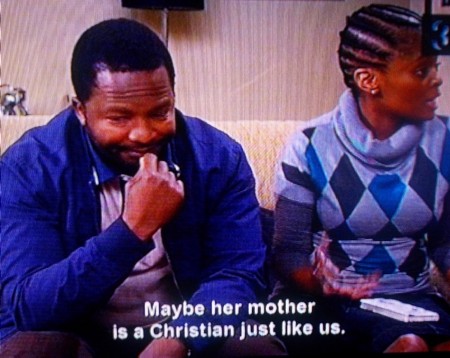 Zukiswa and Lerato have already fallen for her charms and are now encouraging her to become even more involved and to buy up buildings on the Deep. Exactly what Nina wants.

And Dori got fired as Eddie Holmes and Yvette’s relationship coach. But she had other ideas.  She thinks she and Eddie are soulmates from different life times. 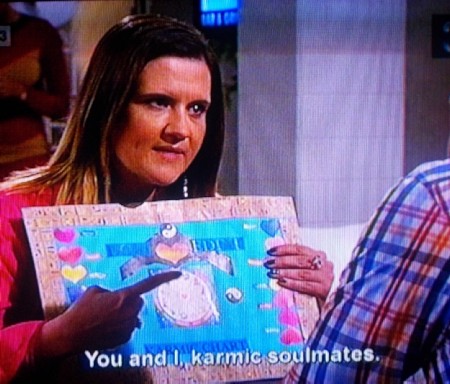 Yvette as usual went over the top engaging with the woman instead of just ignoring her. 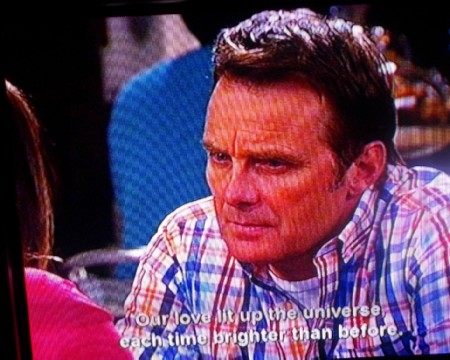 It’s not as if Dori has shown any signs of being dangerous. Delusional yes. Crazy – more than just a little. But life or body threateningly dangerous – hell no.

It was good seeing Zukiswa and Sizwe back on my screen last week. Looks like Sizwe went to anger management classes or found religion because he’s calmed down a lot since we last saw him. Thank goodness.

Overall the last two days felt a lot better than I’ve seen in the last month or two on Isidingo.