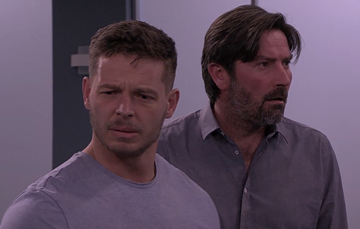 I’ve recently written a post about how much I actually like 7de laan these days, which in the era of hating everything, I know is a bit of a rarity. However, nothing good and positive lasts a lifetime. I must admit that I do not like disaster storylines. I barely even like disaster movies. So
Read More 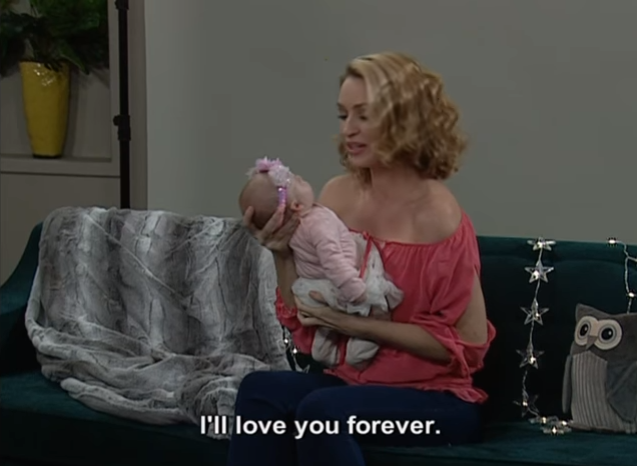 Last time I updated the goings on in 7de laan, Paula had left Marko and was busy on an overseas photo shoot. Tarryn was still terrorizing Errol, Bonita was still feeling sorry for herself after being called out by the formerly named Booysens mother and daughter  team. (Vanessa and Charmaine in case you’re wondering. 😉
Read More 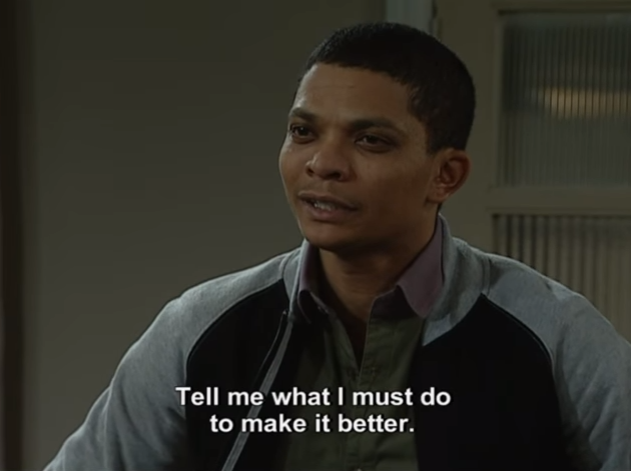 Since I last recapped 7de laan, Paula broke Marko’s heart on.  It was pretty obvious that she wasn’t in love with him and only wanted a baby from him. But poor Marko got swept up in the emotion (and probably lingering feelings from their previous time together) and thought they had a chance at being
Read More 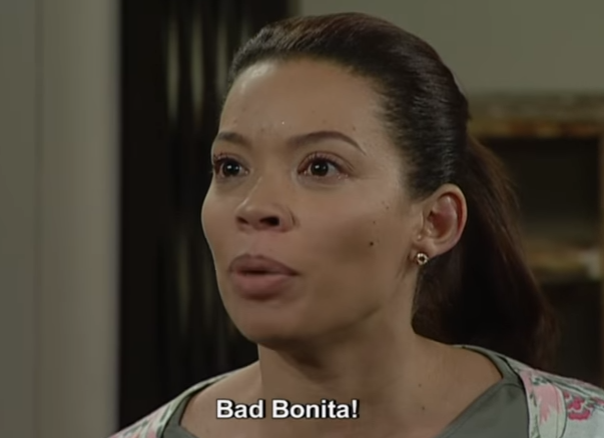 Last week the producer of the play Tarryn was in did us all a favour and fired the little pest’s arse, but Hilda made Gita get her job back! She was almost on her way to Cape Town. Tarryn started off so well, why did 7de laan have to make her so annoying, quite so fast?
Read More 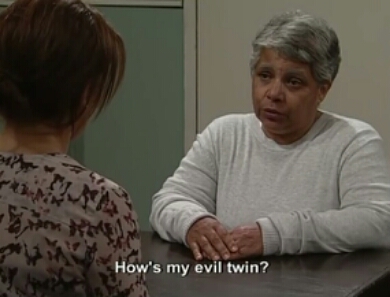 Apologies dear readers for not doing the recaps regularly.  I’m living overseas until the end of 2016 and binge watch a weeks worth of episodes on Youtube, whenever I get a chance. Enough of the chitchat…here’s what went down in the Laan recently… The week after Bernard and Nandi left, the episode started very weirdly
Read More 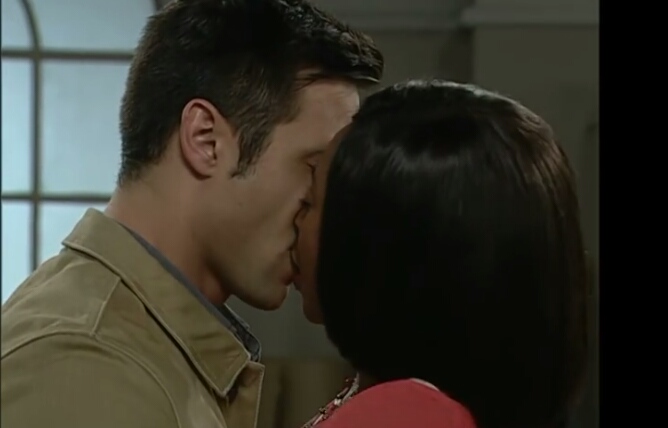 Fortunately we got another week of Ty last week.  I savoured every moment of his time on screen! Things went wrong with the whole idea of smuggling him to Dubai in Hilda’s couch.  Oom Oubaas took the couch back and Ty managed to escape. He then hid out and eventually contacted Gita who gave him
Read More 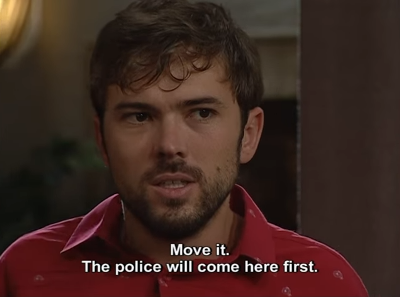 Last week was Ty’s final week on 7de laan for now.  I hope we’ll see him sometime in the future – I need something to hold onto 🙂 Ty was once again outwitted by his mother.  Of course we didn’t know Gita was his mother until recently, but that’s besides the point. Gita was released
Read More
Last week we still saw Sifiso bitching and moaning about Bernard and Nandi’s new relationship. The amount of time Sifiso’s spent crying over his ‘break-up’ is now officially longer than the total length he chased and dated Nandi.  Isn’t there some kind of rule against that? Meanwhile Nandi and Bernard were having real conversations about their budding
Read More 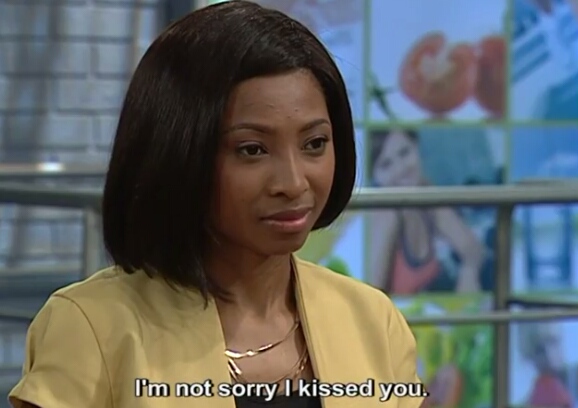 Last week on 7de laan, Bernard and Nandi shared a kiss.  Realising that she only had friendly feelings towards Sifiso, Nandi broke up with him.  Sifiso did not take it well at all!  He nagged and acted a like a 6 year old brat when he couldn’t get his way. Firstly, it’s not as if
Read More 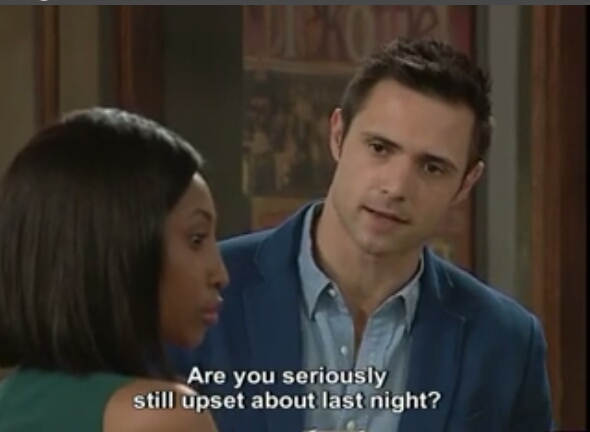 Last week I fast forwarded a lot on 7de laan. The prison scenes, Matrone and her drama, Hilda and Gita were all pretty much fast forward material for me. I still enjoyed seeing Tony though. And Bonita. Which makes the prison story worthwhile. So let’s start with Bonita… The noose is tightening for Bonita Meintjies!
Read More