Franco’s stay in Hillside comes to an abrupt in early October 2015, according to spoilers. As for the rest, here’s the 7de laan spoilers for October 2015.  I’ll update them as more spoilers become available throughout the month. Sifiso let’s Diederik know that Kim is two timing him 5 October is the when we see
Read More 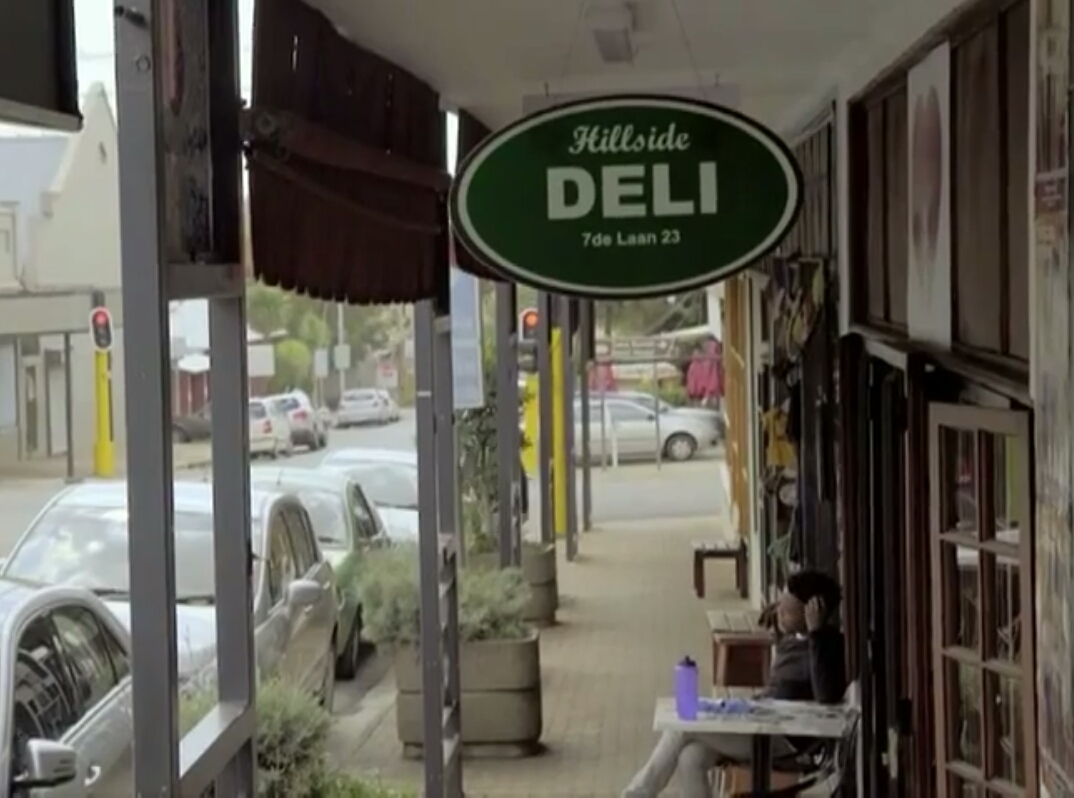 These are early spoilers for 7de laan for September 2015.  More spoilers will be added as they become available. Vivian’s last visit to the Hillside Times was the cause of Neville’s Meintjies getting shot at the end of August Vivian and Xander fought over the gun and Neville got shot during the chaos Neville is wounded and taken to
Read More 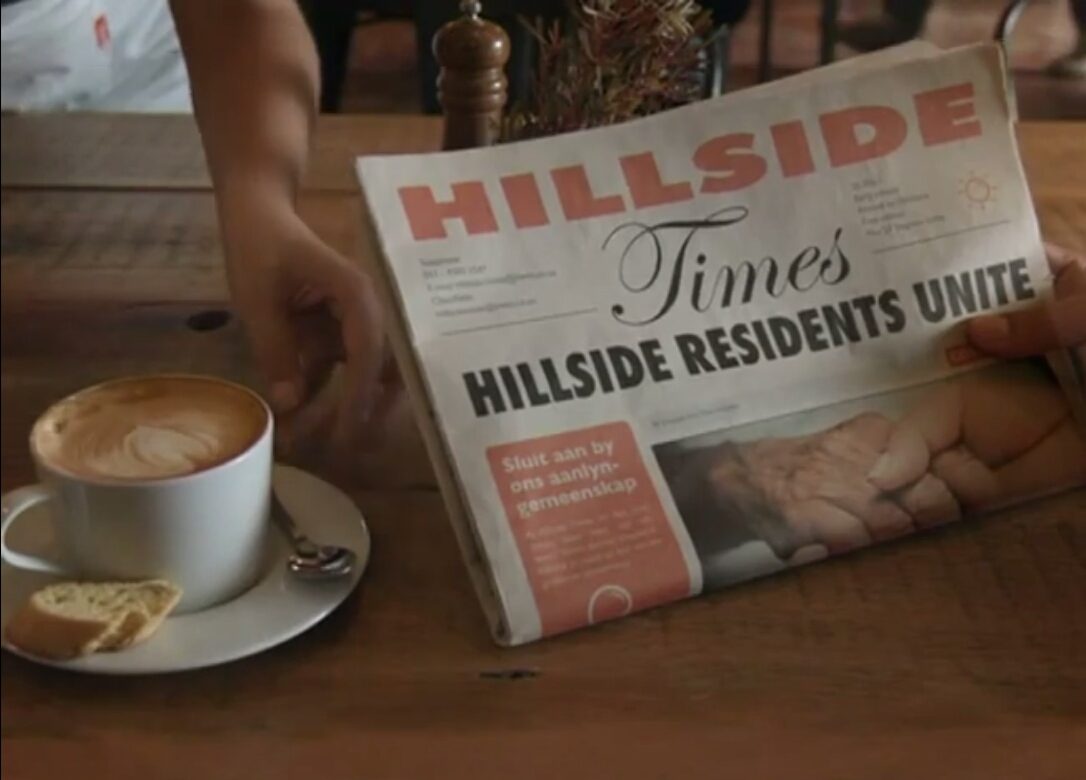 The newest spoilers  added on 14 August are marked (new). If you wondering how long before they discover Charmaine locked up or what will happen with Charmaine and her crazy twin sister Vivian, look no further… Charmaine is rescued by Neville around 4 August (TV Plus, 5 August) after he gets suspicious and follows Vivian to
Read More