Please note: Generations the Legacy has confirmed that Vuyo Dabula, Gaffafi is leaving the soapie.  The actor has decided to pursue other acting oppportunties. It’s hard to believe Generations hadn’t pinned the actor down to a long term contract. Even though I hate the current storyline, Gadaffi is still one of the best characters on
Read More 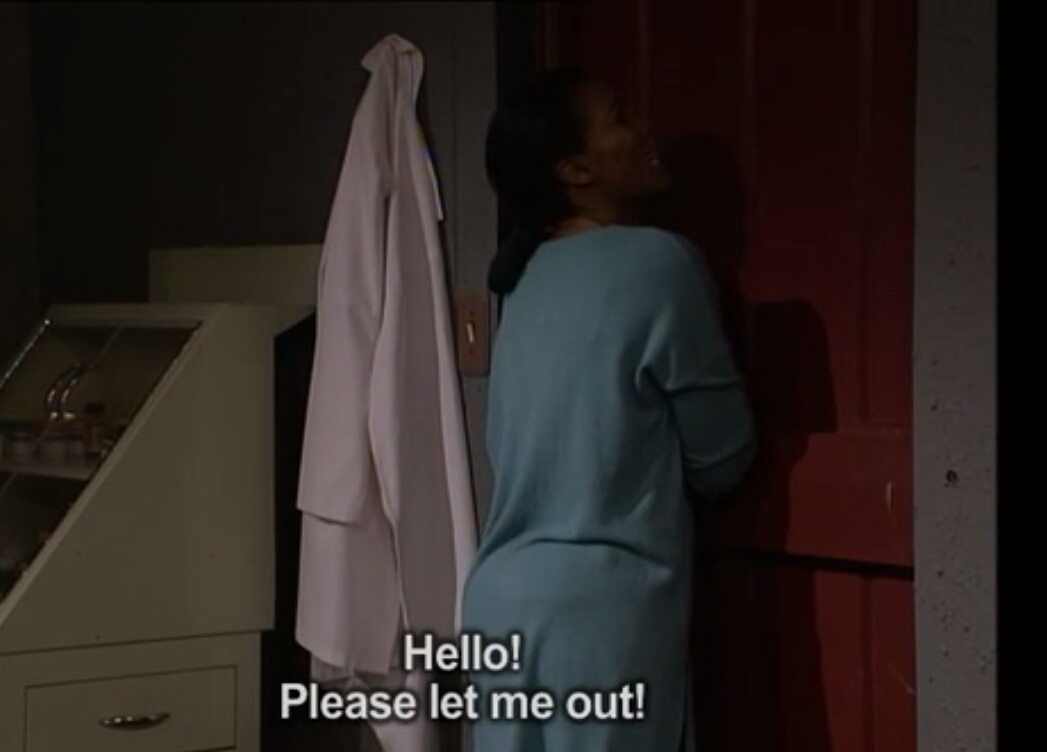 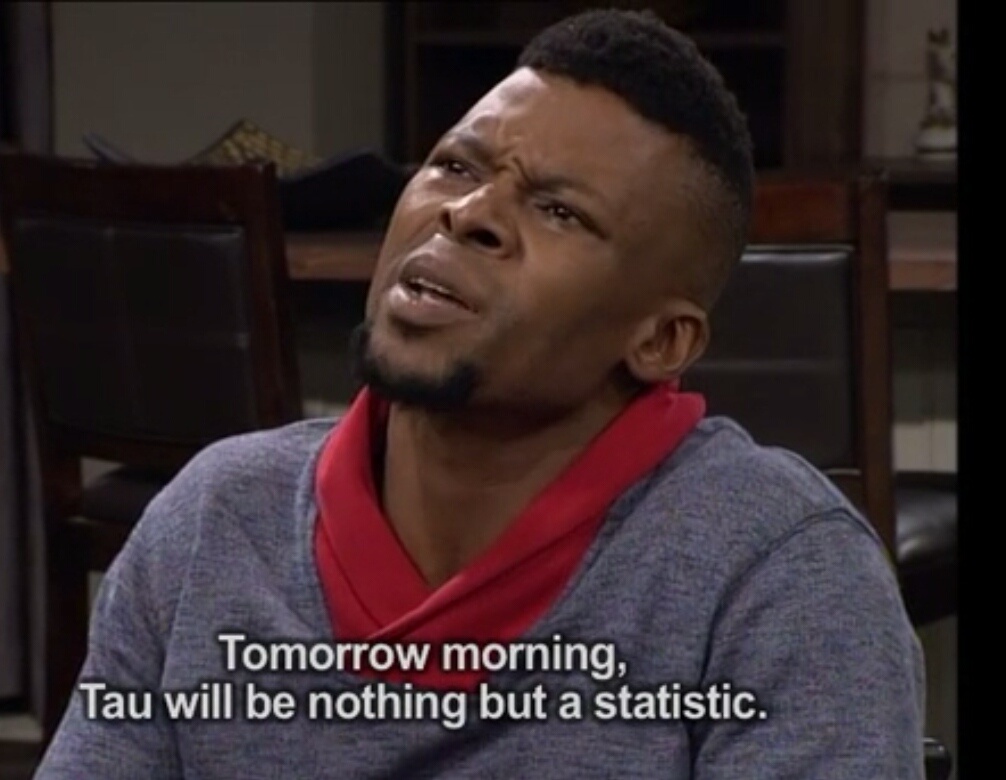 Last week on Generations the Legacy Smanga thought he’d pursuaded Namhla to drop the sexual harrassment charges by threatening to expose her family’s criminal present and past and her relationship with Mr Sokhulu. However he got the shock of his life when Cosmo showed up and beat him up, breaking his collar bone. Smanga wasn’t
Read More 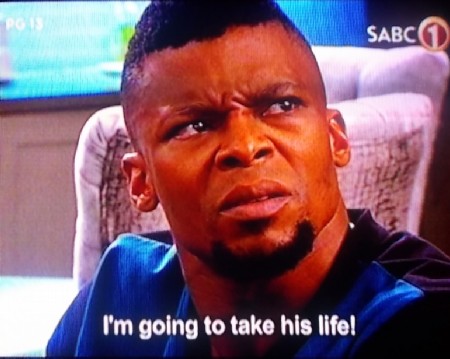 I don’t even know what Gadaffi (Vuyo Dabula) is going to do now that he found out that his brother in law, Tau (Rapulana Seiphemo), is responsible for him being in a wheelchair! I fear for poor Tau’s life! Gaddaffi isn’t known for taking things calmly – he acts first and then acts again –
Read More
Last week on Generations the Legacy, Gadaffi got shot during a robbery planned by Tau. You can read about that here. Tau was very concerned for him and was at his brother in law’s side while he was unconscious. When he woke up in hospital, the doctors discovered that Gadaffi had no movement in his legs.
Read More 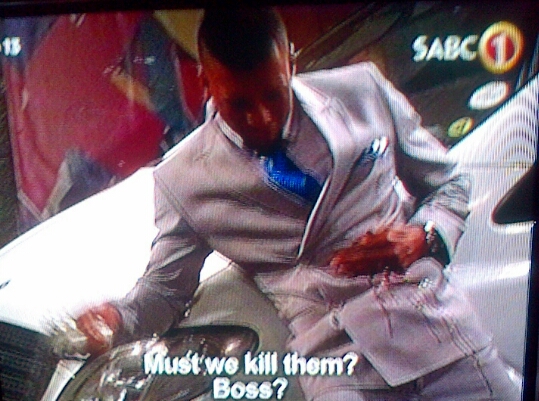 Tau put the last bits of his plans into action to get Gadaffi kind of out of his life. How he thought his ‘brother’ would just let someone take his drugs is beyond me. But his henchman promised that for a cool R500 000 he could get the business done. While Gadaffi was busy concluding
Read More 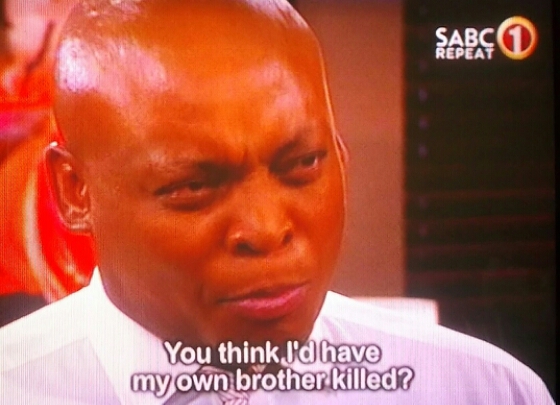 Smanga came into his own last week on Generations the Legacy. He went from all business to all pleasure once Thabi got a hold of him. Read more about how Smanga and Thabi played 50 Shades here. The battle between the non-blood brothers Tau and Kumkani heated up when spoilt brat Angela couldn’t get her way.
Read More 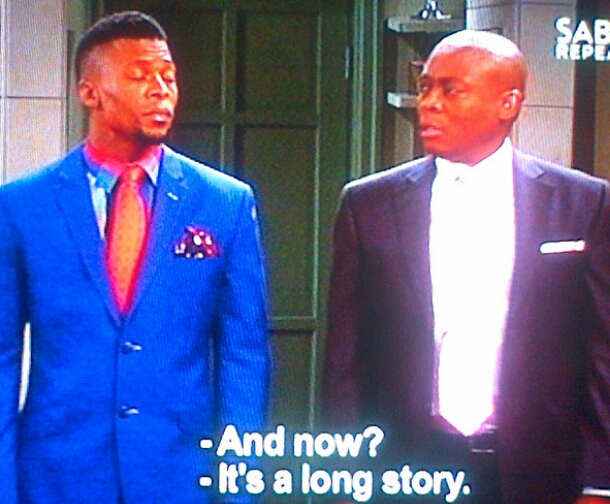 Okay, as I’ve mentioned before, I was not happy with the way things ended with the actors of the old Generations. They deserved every cent they earned and much more. I still hope they get compensated for loss of income. With that said… I’m slowly but surely getting hooked on Generations Legacy and it’s mostly
Read More