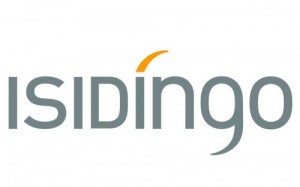 Charlie and Calvin are barely a couple and trouble is already brewing for them – in the form of Skhu’s sister, Aphiwe! And poor Sechaba has some trouble ahead of him.  He should’ve known to not mess with the Zamdelas! Here are the October 2015 spoilers for Isidingo: Barker lets Katlego’s secret slip Lincoln knows
Read More 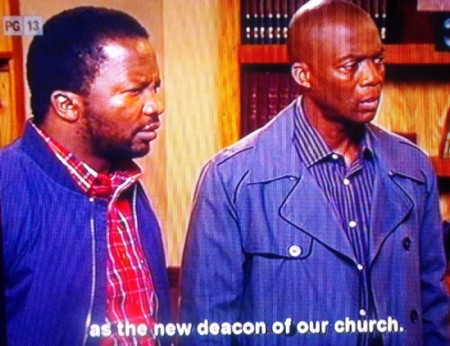 Last week on Isidingo  Lerato took Zukisa shopping for something pretty.  Zuki returned home with sexy underwear which she put on for her husband. Sizwe wasn’t in the least impressed and insulted her.  That man! I would think most men would appreciate it if their wives tried to look attractive for them. But not Sizwe
Read More 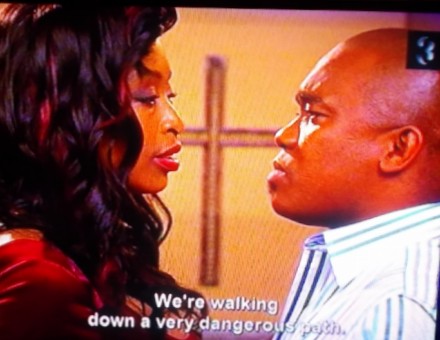 Last week the noose starting tightening around Pastor Gabriel’s neck on Isidingo.  Seemed like everyone was on his case! First Nina was upset that he was not being supportive enough of her business interests.  Barker Haines wanted his money laundered through the church bank account…like yesterday! And he was upset that the money was put
Read More 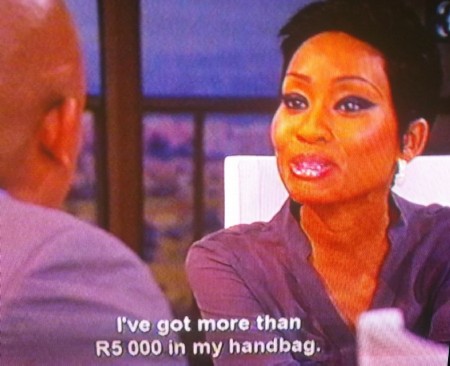 Last week Barker Haines gave pastor Gabriel a whole briefcase full of money to launder through the church accounts.  But first the not so good pastor had to get control of the church’s bank accounts and finances. How Barker laundered the money before is a whole other story. The one church elder remaining wasn’t being
Read More 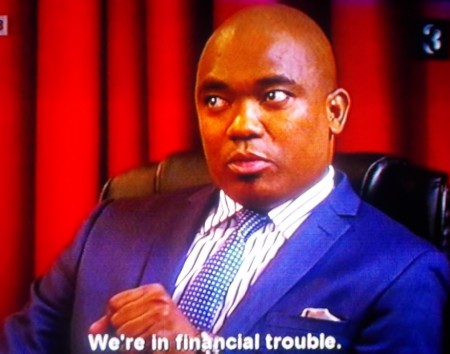 Last week Calvin signed the papers to get his father, Frank’s, body released for cremation. On the day he wanted to leave Samantha asked him to be a part of a tribute show for Frank.  A few clips of the newsman’s past history as a tv reporter was shown and then someone named Jim Jacobs
Read More 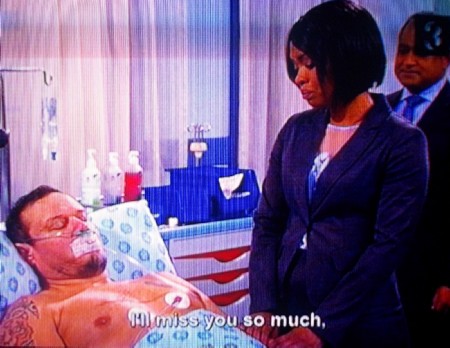 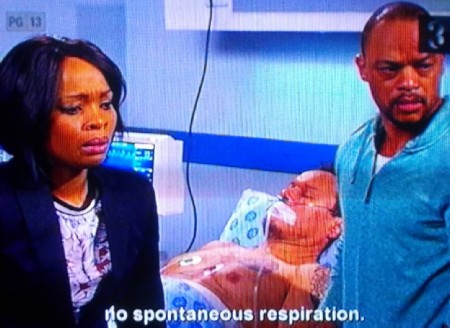 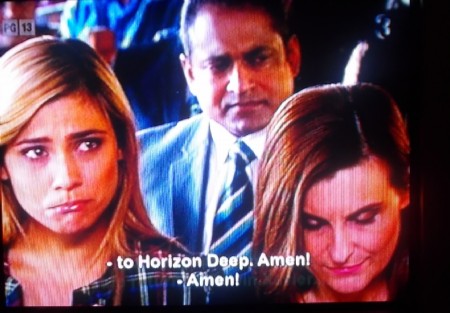 Last week the nyaope drug arrived full force in Isidingo in the form of poor Duma. That poor man, every time we see him he is suffering some sort of sorry affliction.  The Deep’s resident PSA – someone for the Zondiles to rescue. Anyhow, Duma rushed into his friends’, the Zondiles, house one night in
Read More 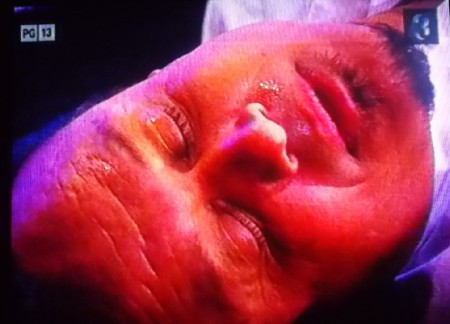 Last week Frank got shot and the new pastor arrived in Horizon Deep. The episode where Frank got shot felt like a full movie – very suspenseful – even when I knew what was going to happen.  It started when Frank played Lincoln Sibeko’s deposition on the air at the demand of the rebels who
Read More