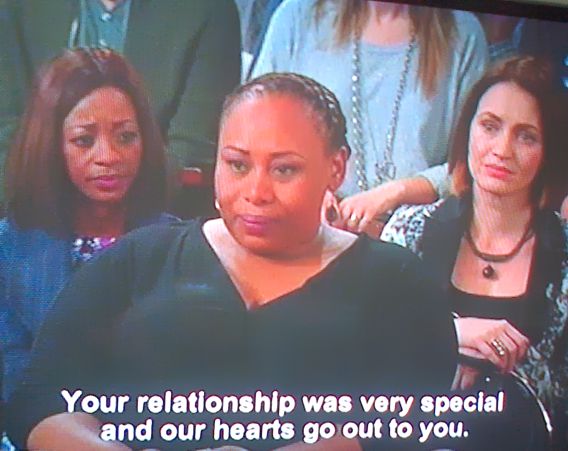 This week 7de laan said goodbye to Lindile (real name Musa Ngema ) with a memorial service in Oppie Koffie.  Attended by the laan residents, Lindile’s uncle and presumably gym clients. A week or two ago Lindile was murdered because he snitched on a drug dealer.  Before that he dealt performing enhancing drugs to his clients
Read More
Read more here about the actors leaving 7de laan. According to TVPlus the actors who play Danelle (Andrea Streso), Ryno (Chris Vorster) and Lindile (Musa Ngema) are all leaving 7de laan. Lindile has probably been the most boring character in the history of boring characters on 7de Laan so I have very little doubt that
Read More