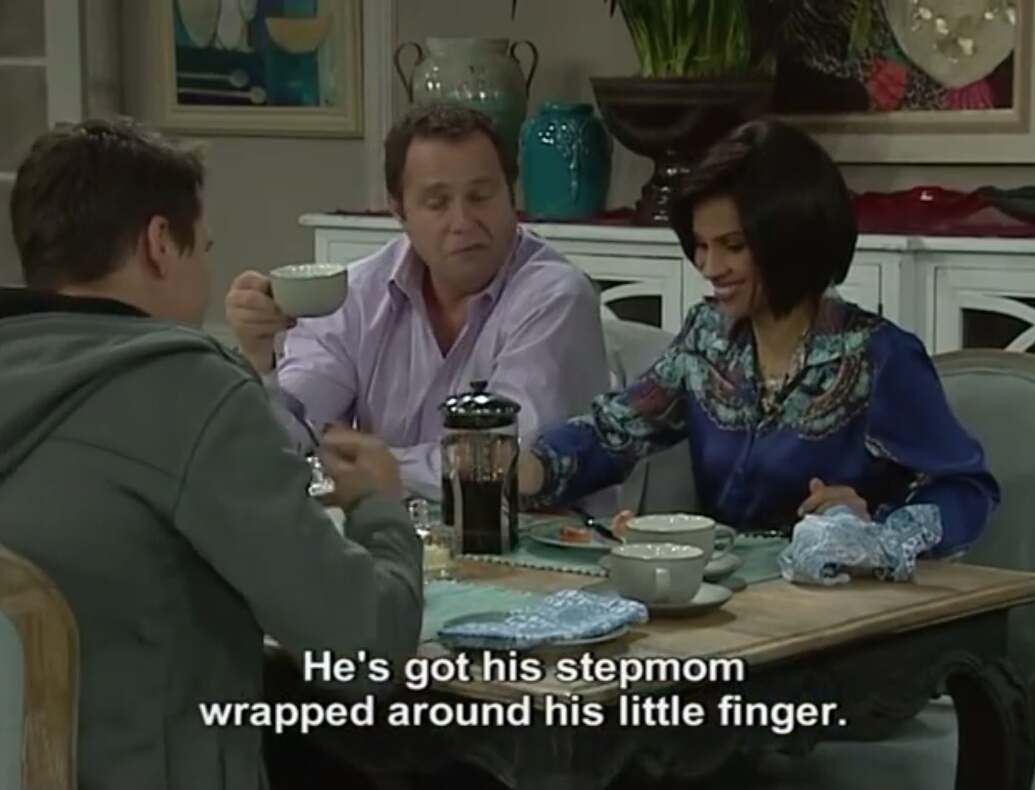 Last week we saw Vivian’s reign of terror cut short on 7de laan when Charmaine escaped from her crazy twin sister’s clutches. Vivian looked like she was unravelling fast, however Neville followed her and found her holding Charmaine captive.   All good things must come to an end though. Charmaine was rescued and reunited with her family
Read More Last week on 7de laan Kim saw two opportunities to take a bit of revenge on Willem. Read how she went about it here. I haven’t enjoyed watching Kim as much since her first few months in Hillside. Corne Crous  (Kim) was good compared to the last few years when all she had to do was
Read More 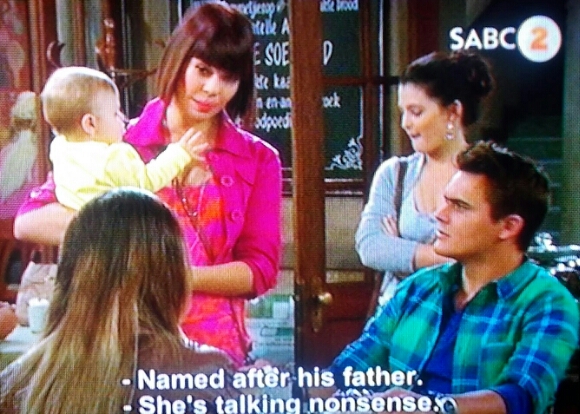 After Willem dumped Kim, she told Pulane she would get back at him. And did she ever! She walked into Oppiekoffie and saw Willem flirting in with another girl. As luck would have it, Sonja was sitting outside with baby Wian. So Kim asked to borrow the baby. She pretended the baby was hers and
Read More 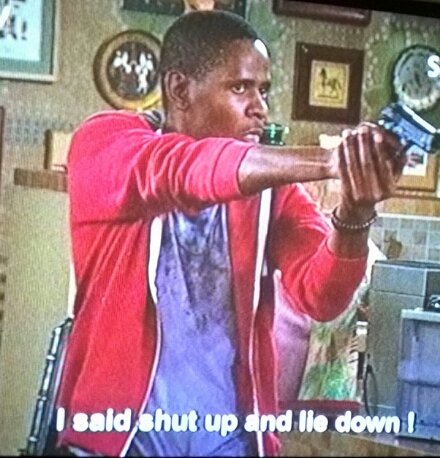 Sonja thought Bertus had accepted responsibility for their baby and was more than just getting along with each other.   And not without good reason.  He took her for milk shakes in the afternoon and on what she thought was dates in the evening. However, without Sonja’s knowledge, Bertus was in fact seeing other girls.
Read More