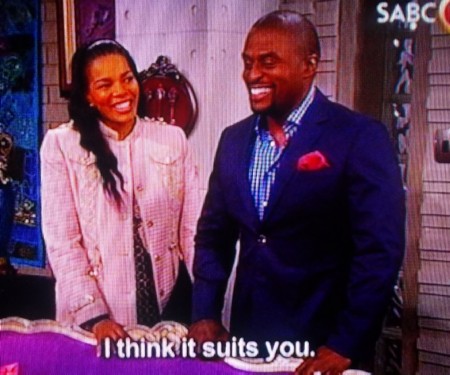 The Generations the Legacy actor, Mutodi Neshehe who played Zola Hadebe, has sadly passed away. It’s absolutely unbelievable that this healthy-looking 47-year-old family man and actor has died. We’ve really been dealt some heavy blows this past year with family, friends, and well-known personalities passing on. Condolences to Mutodi’s family and friends. If his loss
Read More 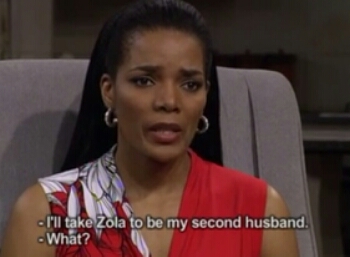 Generations the Legacy has taken Karabo’s self absorption and delusion to a whole other level. This selfish woman called a meeting with her husband and extra marital lover and her uncle to announce her intention to take Zola as her second husband! And then she had the nerve…the nerve, I tell you… to give a
Read More 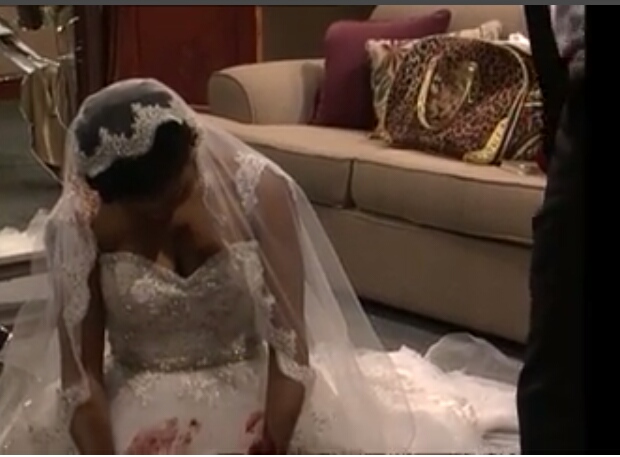 Even though many of us knew for a while that Simphiwe (Asanda Foji ) would be leaving Generations the Legacy, I was still holding out hope that she would run away and leave both Mawzi and Smanga. But it was not to be. The poor woman had a tough choice between two  emotionally abusive men! Simphiwe
Read More
Last week Simphiwe looked more beautiful than ever on Generations the Legacy. I guess being torn between two brothers can do that to a woman! I don’t think I’d try that though! Unfortunately Simphiwe has no idea that her husband was having an affair with one of her best friends or she might not have
Read More
Gaddafi was on his worst behaviour again last week. Generations the Legacy ended the week with a dead Karishma. And we barely had her back on screen. It’s all Cosmo’s fault! He saw Karishma talking to a cop and put two and two together. But what if the cop was Karishma’s client or working on
Read More 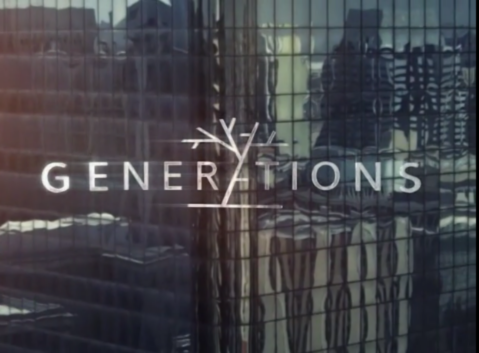 Thank the soapie gods! It seems like Zola is being pushed aside not only by Ezweni, but also by his ‘first love’.  Karabo and Tau seems to have their marriage back on track.  And they’ve found a joint project to keep them occupied.  Poor Zola and his horrible accent still tried his luck, but to
Read More

October saw the return of Karishma to take revenge on her ex-lover, Gadaffi. And it looks like Gadaffi discovers her motives. Dammit! It would’ve been so much better if she had returned with Kumkani’s baby. But never mind, here is the rest of the spoilers for Generations the Legacy for November 2015 as well as
Read More 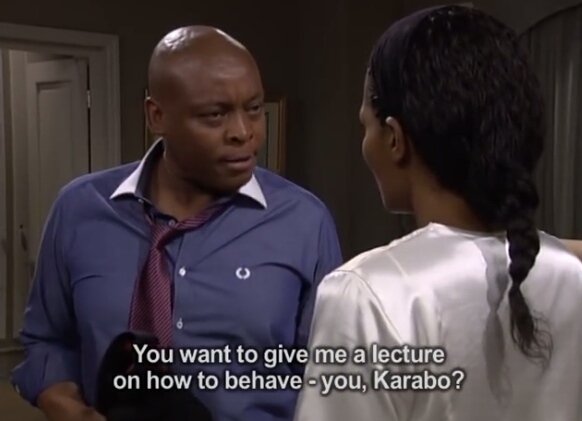 Last week the fallout from Karabo and Zola’s affair was almost immediate on Generations the Legacy.  After Tau left his wife and her lover, Karabo told Zola she had to go after her husband.  Zola incessantly called Karabo even though she told him to stop. She warned him that Tau is dangerous. If Zola was
Read More

Last week on Generations the Legacy Karabo asked Tau for a divorce! And like many people who want to get out of their marriage, Karabo blamed her husband.  She said she felt like she was mothering him – even though his mother lives right there, in the same house. I’m not sure Karabo even knows
Read More

Last week on Generations the Legacy Karabo slept with her “first love”, Zola.  At first he gave her the cold shoulder, then they bickered unprofessionally in front of a client and then they got into a lift at Ezweni and next thing we saw was the two of them in bed. Afterwards Karabo went home.
Read More